1. Burr: Die blanking clearance is too large, too small or unevenly even, concave and convex die kerf is not sharp enough, poor punching state may produce burr.

2. Uneven warpage of parts.
a. In the process of punching and cutting, the tensile and bending force of the product is large and easy to produce warpage. Improvements can be made by pressing the die and press plate tightly and keeping a sharp edge when punching.
All can receive good results.
b. When the shape of the part is complex, the shear force around the part is not uniform, so the force from the surrounding to the center, so that the warpage of the part. The solution is to increase the press force.
c. When oil and air are pressed between die and part, part and part, the part will be warped, especially for thin material and soft material. The warpage can be eliminated by uniform oiling and
Set up exhaust holes to eliminate the warpage phenomenon.

5. Crush injury.
a. Material surface has debris. Check whether there is debris on the material surface when stamping, and if there is debris, clean it up with air gun and rags.
b. Foreign matter on the surface of the mold. Use tools to clean up the foreign matter on the surface of the mold, and choose the appropriate lower die clearance according to the thickness of the plate.
c.The mold with material is magnetic. Change the processing order and punch the workpiece from outside to inside processing, row by row. Cut the edge first (cut the edge) and then punch the mesh hole, special forming stamping with deformation.
It is possible that the pressure is too high and the spring in the die needs to be replaced.
d. The stamping oil does not meet the requirements. Replace the existing stamping oil and choose a special stamping oil containing sulphurized extreme pressure additives. 6.

6. Scratch: The main reason for scratching the parts is sharp scars on the die or metal dust falling into the die. Preventive measures are to polish the marks on the die and clean up the metal dust.

7. bottom cracks: the main reason for cracks on the bottom of the part is poor material plasticity or the mold crimp ring is pressed too tight. Preventive measures are to replace the material with good plasticity or to loosen the crimper.

8. sidewall wrinkling: the main cause of the part sidewall wrinkling is the upper and lower mold installation material thickness is not enough (if relatively small, the thickness is allowed to become thinner) or eccentric. Resulting in a larger gap on one side and
The gap on the other side is smaller. The preventive measure is to replace the material and readjust the mold immediately.

How to improve the service life of profiled springs?

How to improve the service life of profiled springs? 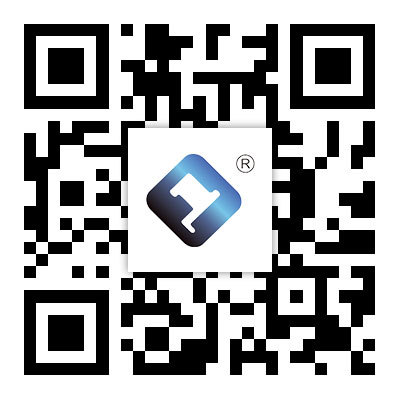